Donald is a co-founder of Hawki West Africa and serves as Director.

He was former Governor of Cross Rivers State, Nigeria and  Presidential hopeful. During his tenure as governor, he initiated a variety of reforms promoting businesses, tourism and investments in Cross River State. Through his work Calabar is seen today as the cleanest city in Nigeria.

Since mid-2007, he has been involved in creating blue ocean strategies for developing profitable landmark projects in uncontested market spaces, including the Lagos Cable Car Project. 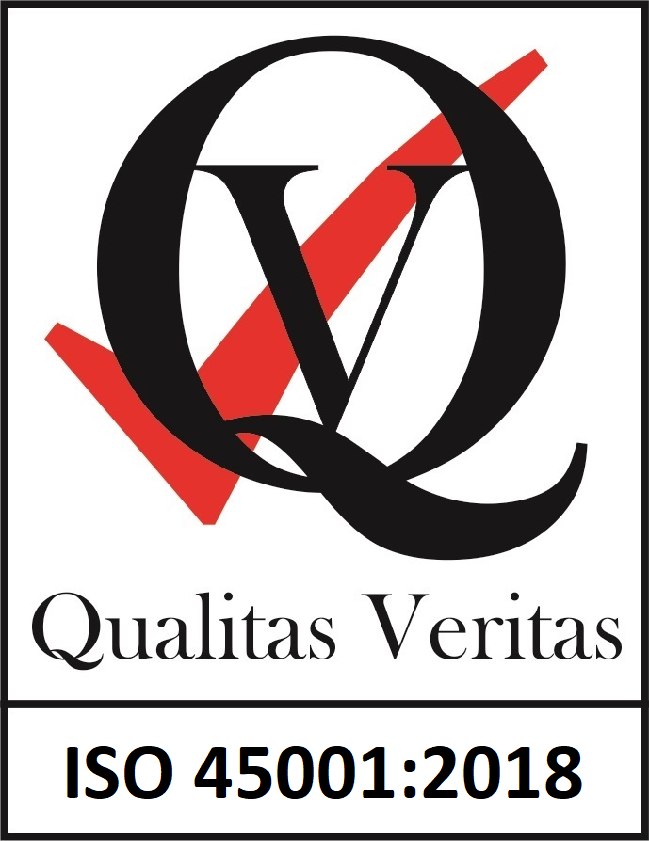